We live in the “sharing” age. Facebook, Instagram, Twitter, Pinterest, personal websites and countless other systems egg us on to “share” our lives with one another. Photographs have become the most prolific sharing tool. Photography is less than two centuries old, and for a long time, a very privileged endeavor has only recently made it possible for all of us to freely share images of ourselves and our lives with the rest of the world. But why are people suddenly so obsessed with documenting, photographing and sharing their lives, their children, the food they eat, pretty much everything they observe and experience? Is this need to “share” our lives with our “friends” a new need that suddenly appeared amongst humans at the dawn of the 21st Century or have we always had this need and are just now able to satisfy it?

I personally struggle with this newly available freedom. My sense of privacy is at odds with it. Especially, when it comes to our child. This body of work called “a child’s privacy” explores this conflict between wanting to share and wanting to withhold. It questions the ownership of a child’s identity. Does it belong to the parents, to do with as we see fit, or does it belong to the children until they are old enough to understand the implications and decide for themselves?

While it was scarce, the photograph used to have the power to steal the subject’s soul. But we’ve become so desensitized to it, that hardly anyone any longer thinks of photographing as an exploitative act, or for that matter sees themselves as a victim of the photograph. Has the photograph become powerless then? Or have we perhaps lost touch with our souls? Have we “shared” away our souls and become a part of something bigger in the process? Wouldn’t it be ironic if our pursuit of personal identity had actually tricked us into relinquishing it?

What I’ve done in this project is excluding the child’s identity from the photographs, leaving the somewhat eerie shell of clothes sculpted by the body underneath. The feeling of unease created by eliminating the child’s face is the one we no longer feel when we thoughtlessly share our children’s private pictures with the world. The pose and the occasional artifact in its hands are left to create an anonymous identity, one that still carries personal cues, but that’s only recognizable to close friends and family. The omission of its actual identity creates a new one, that I feel comfortable playing with and sharing with strangers. 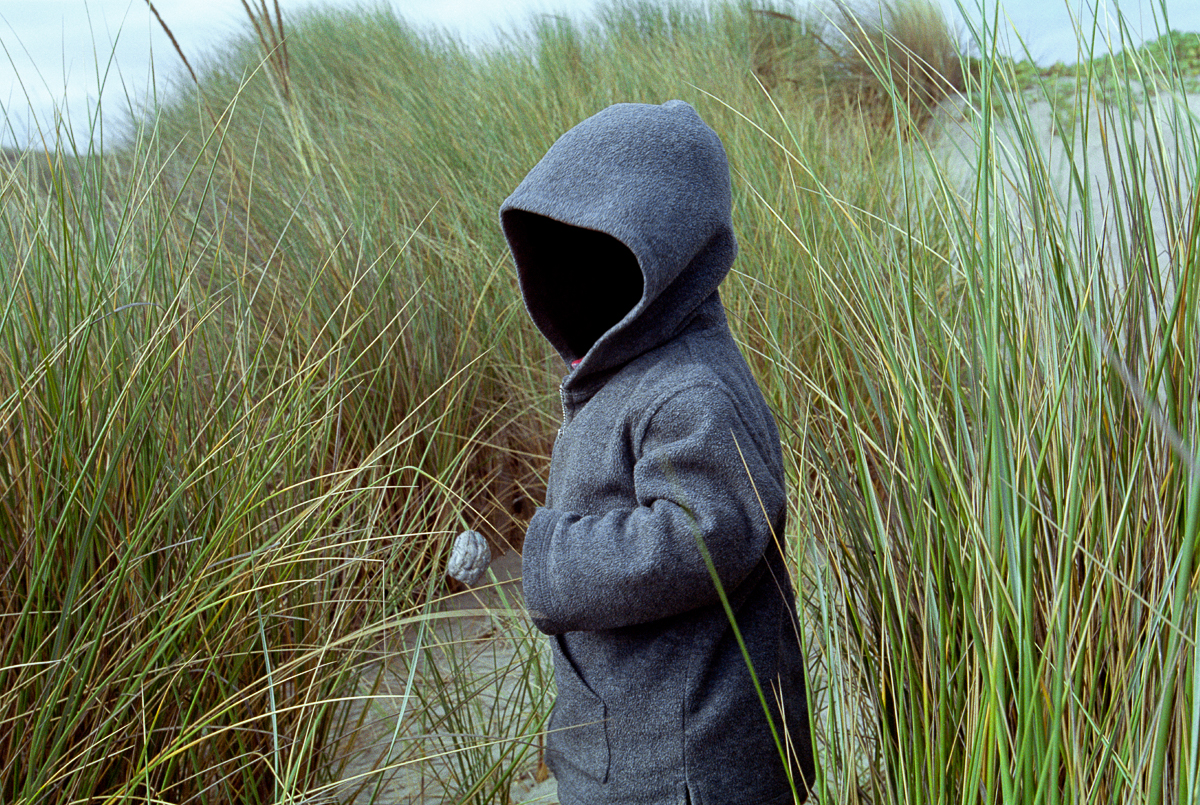 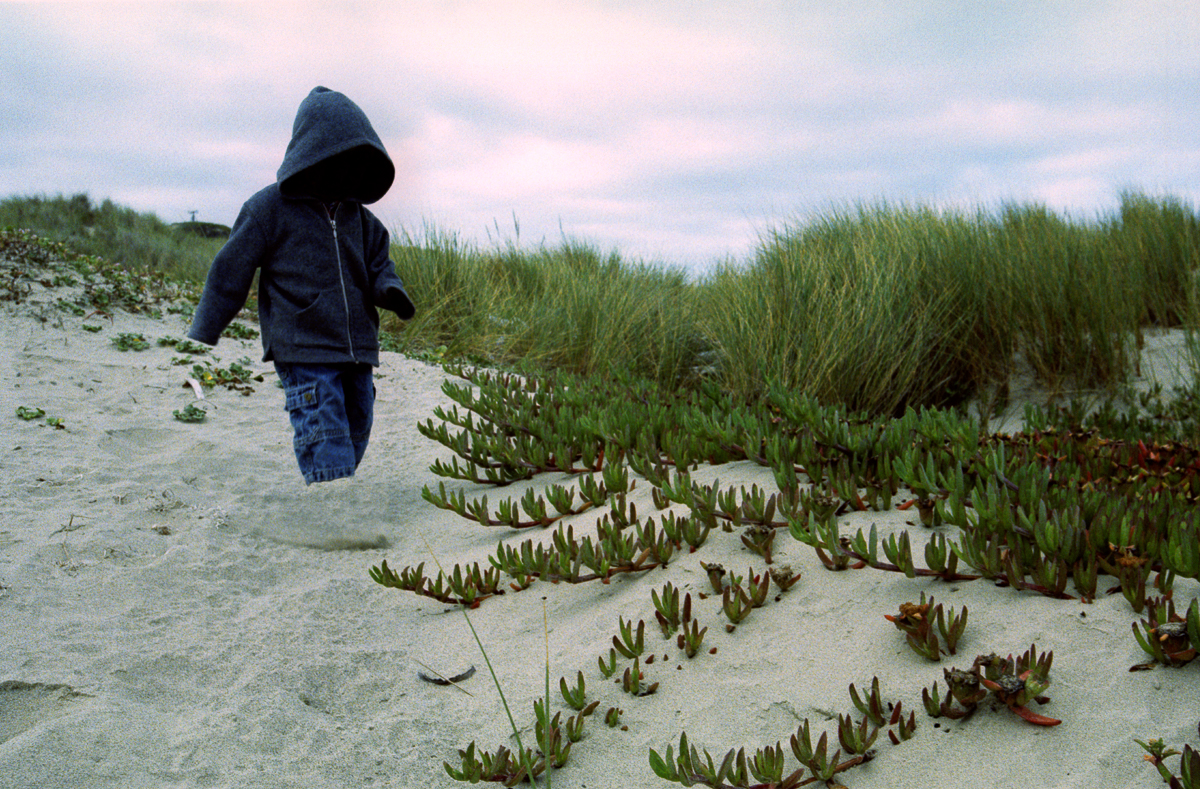 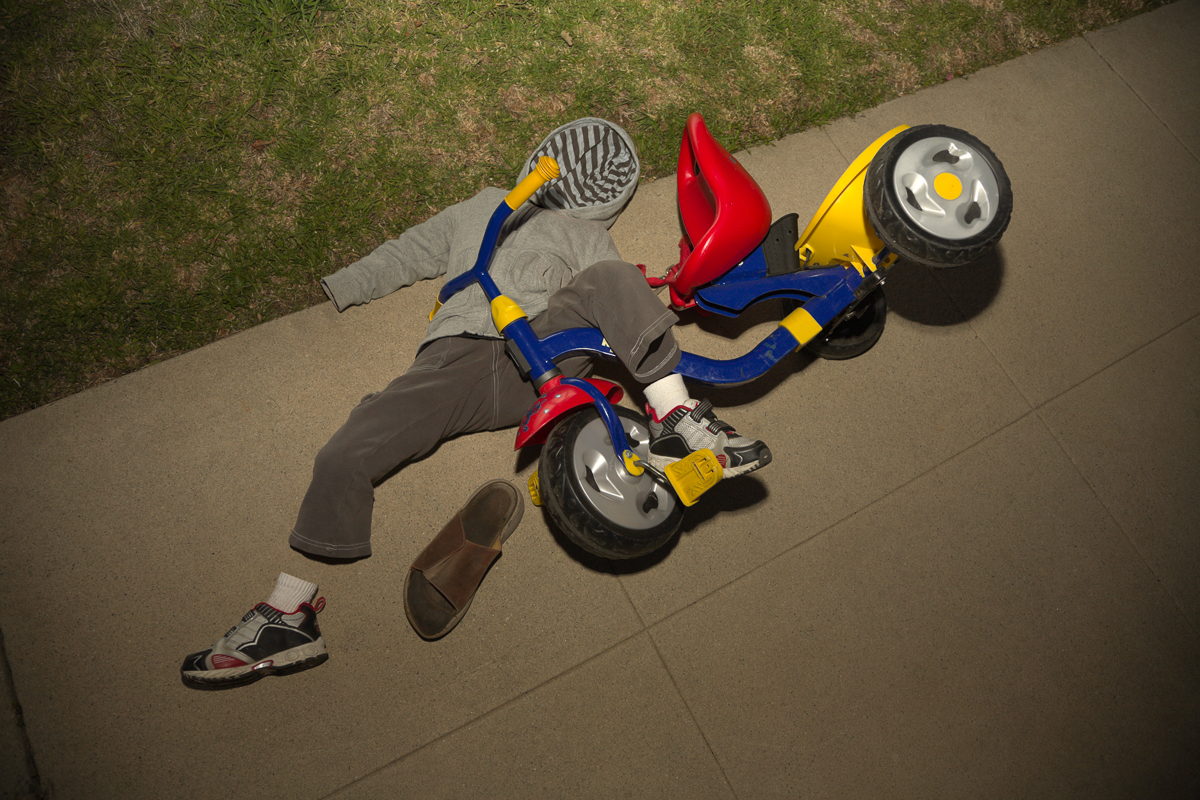 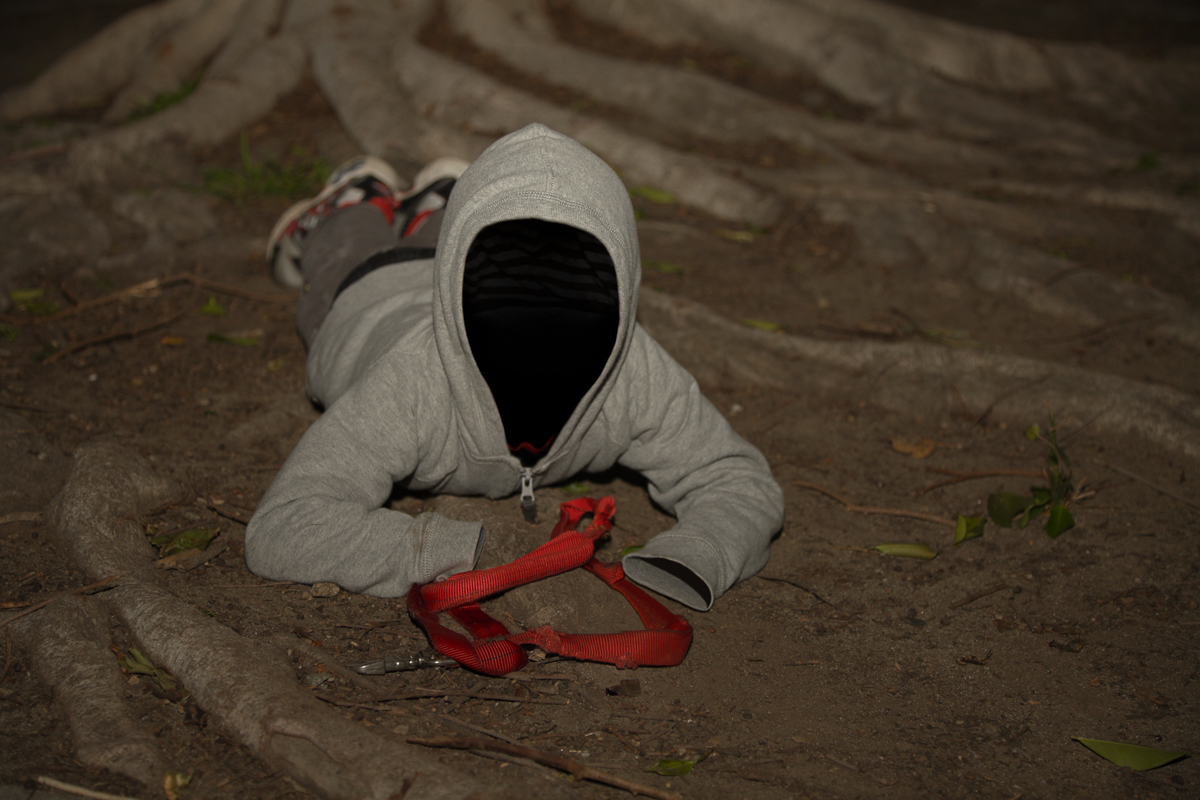 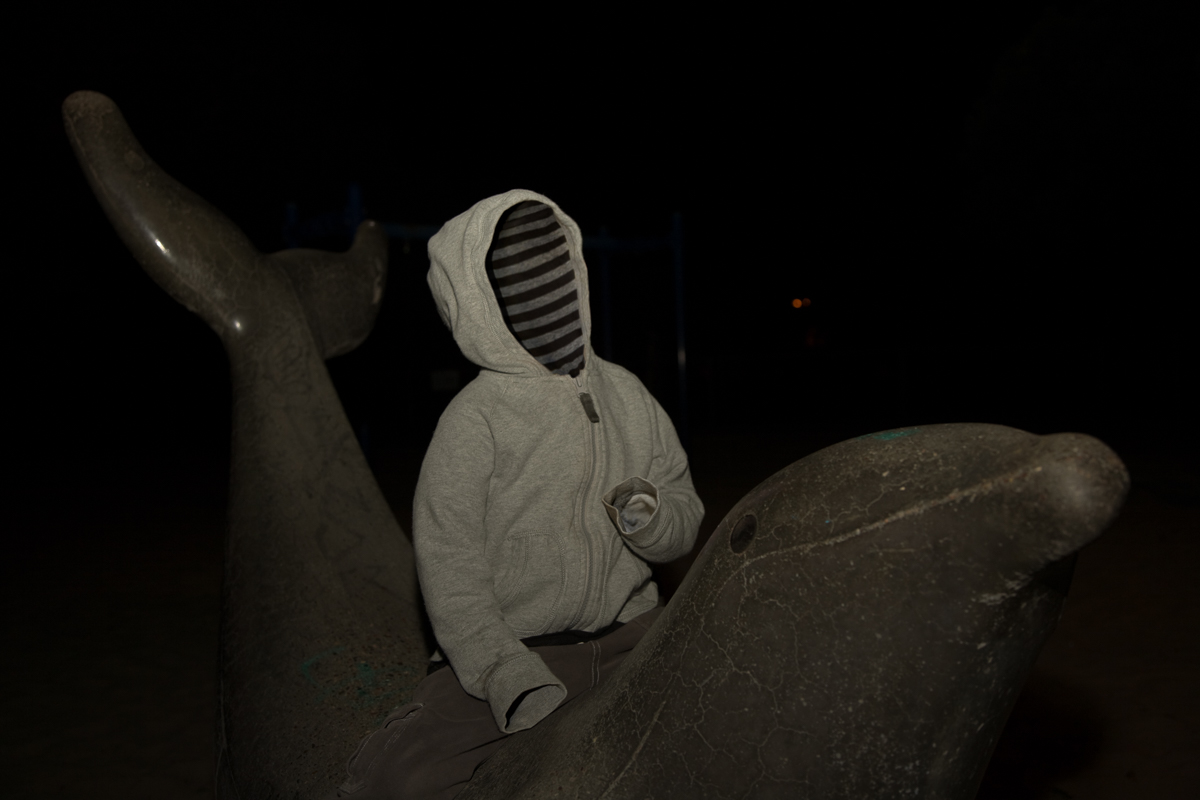 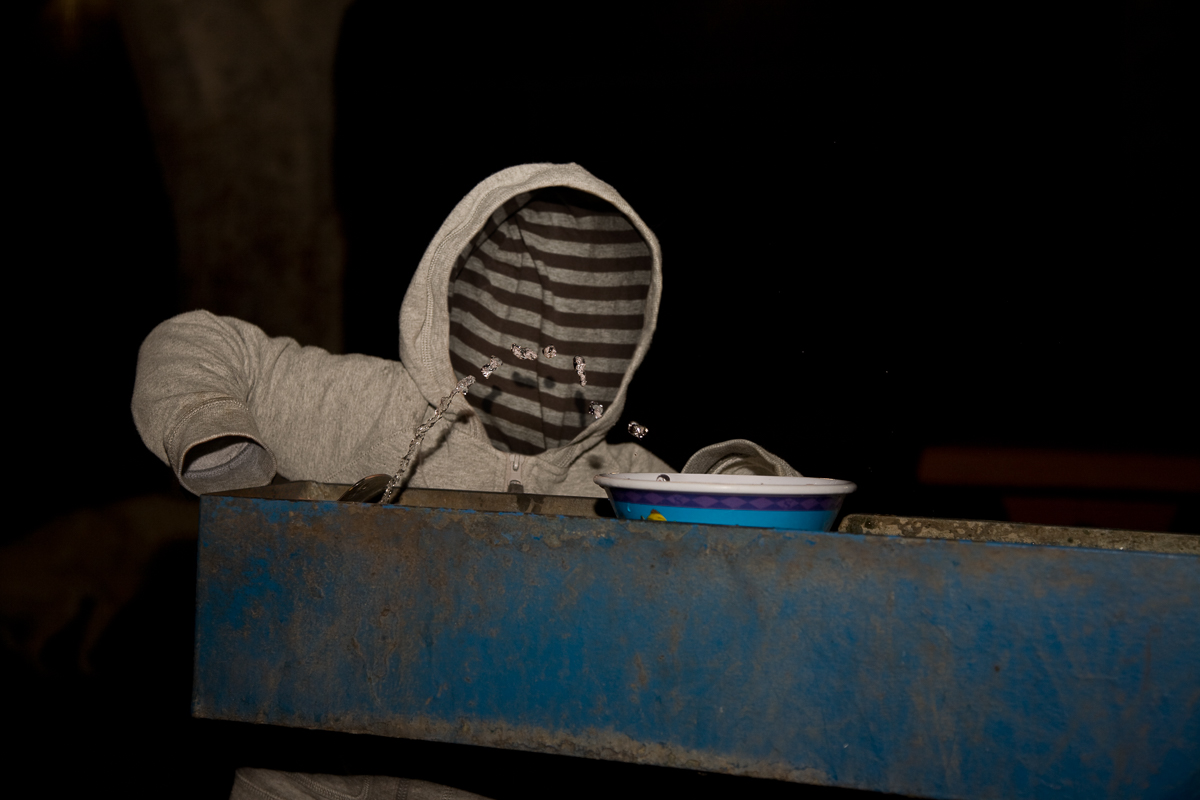 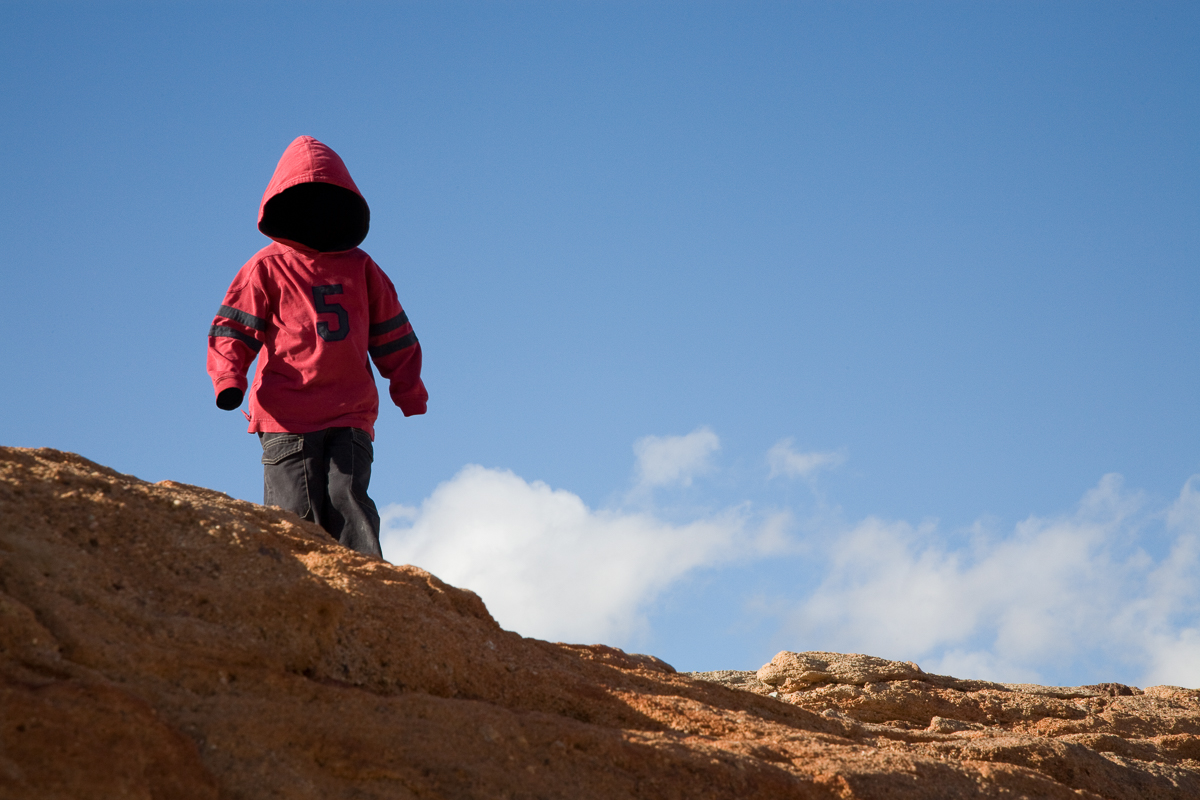 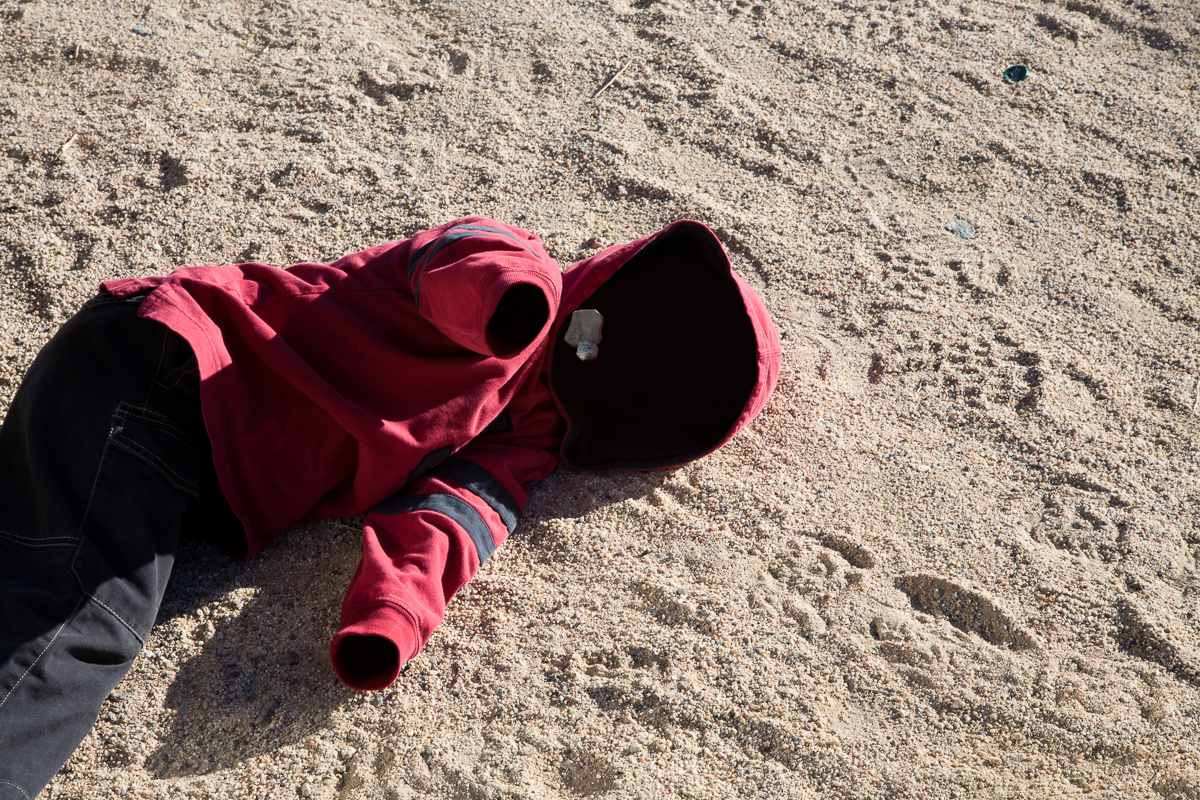 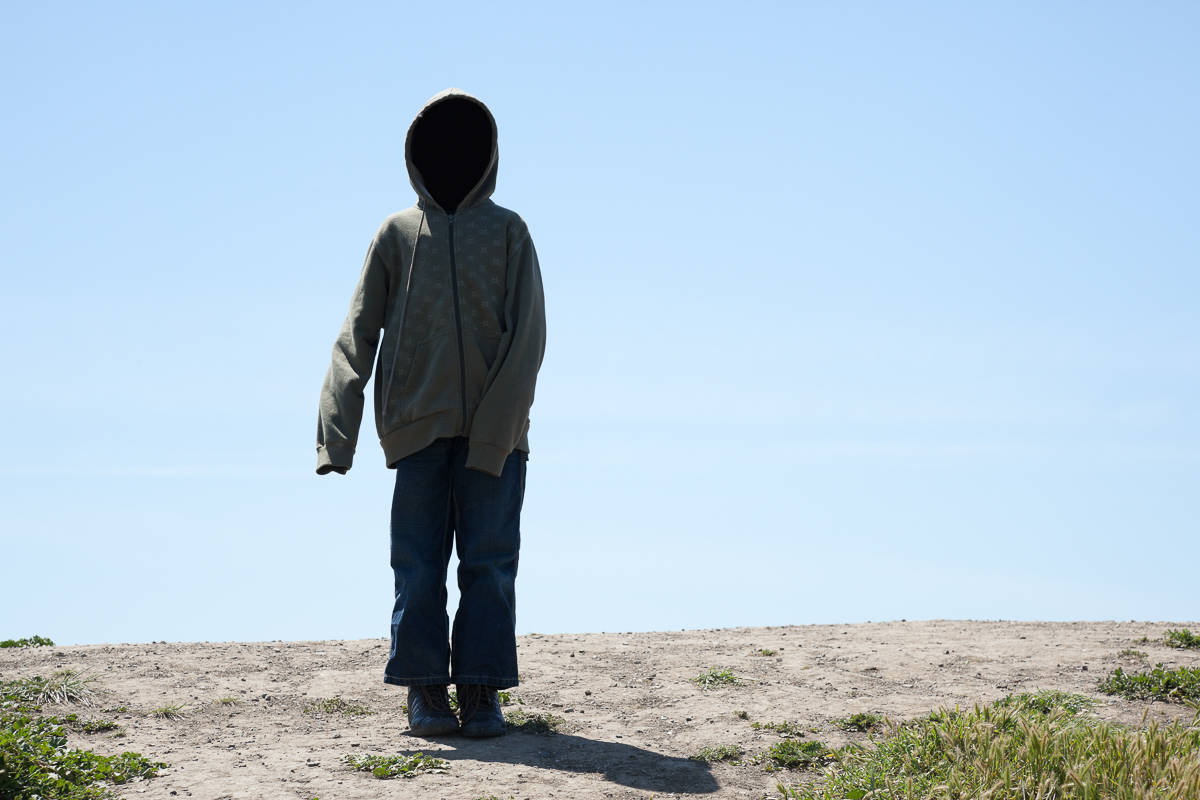 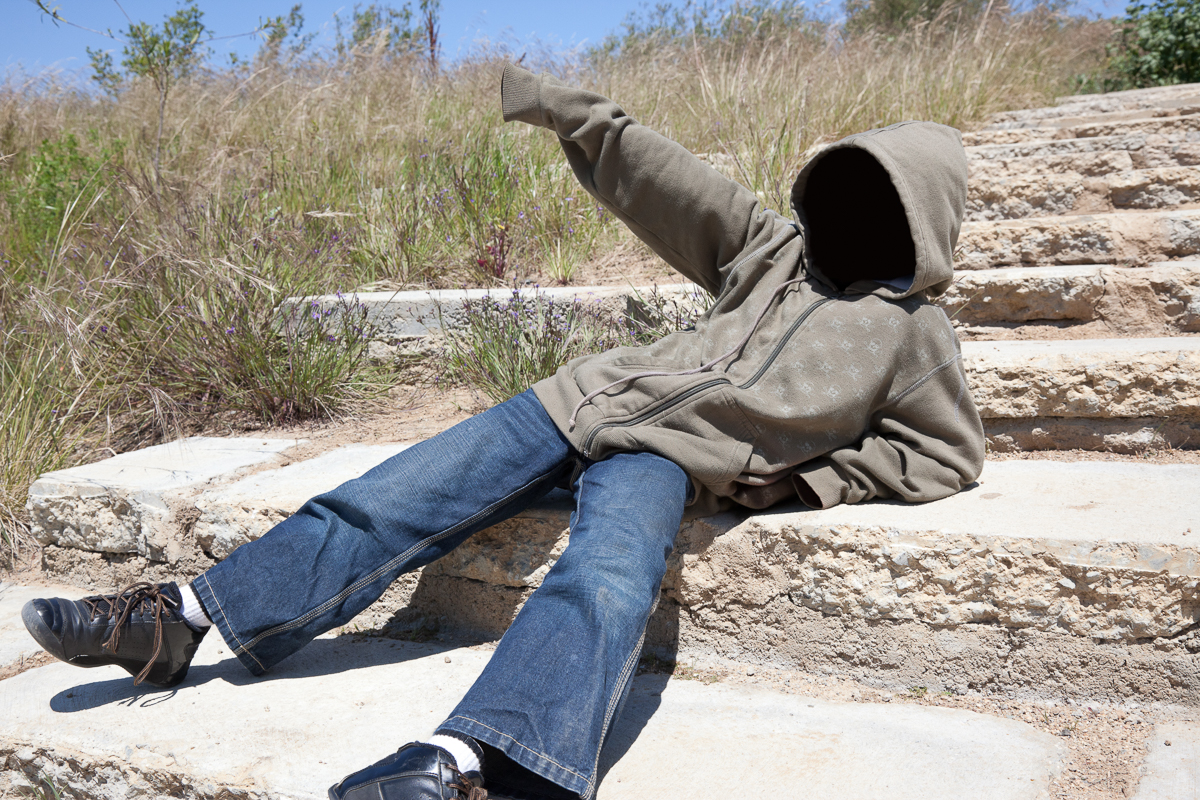 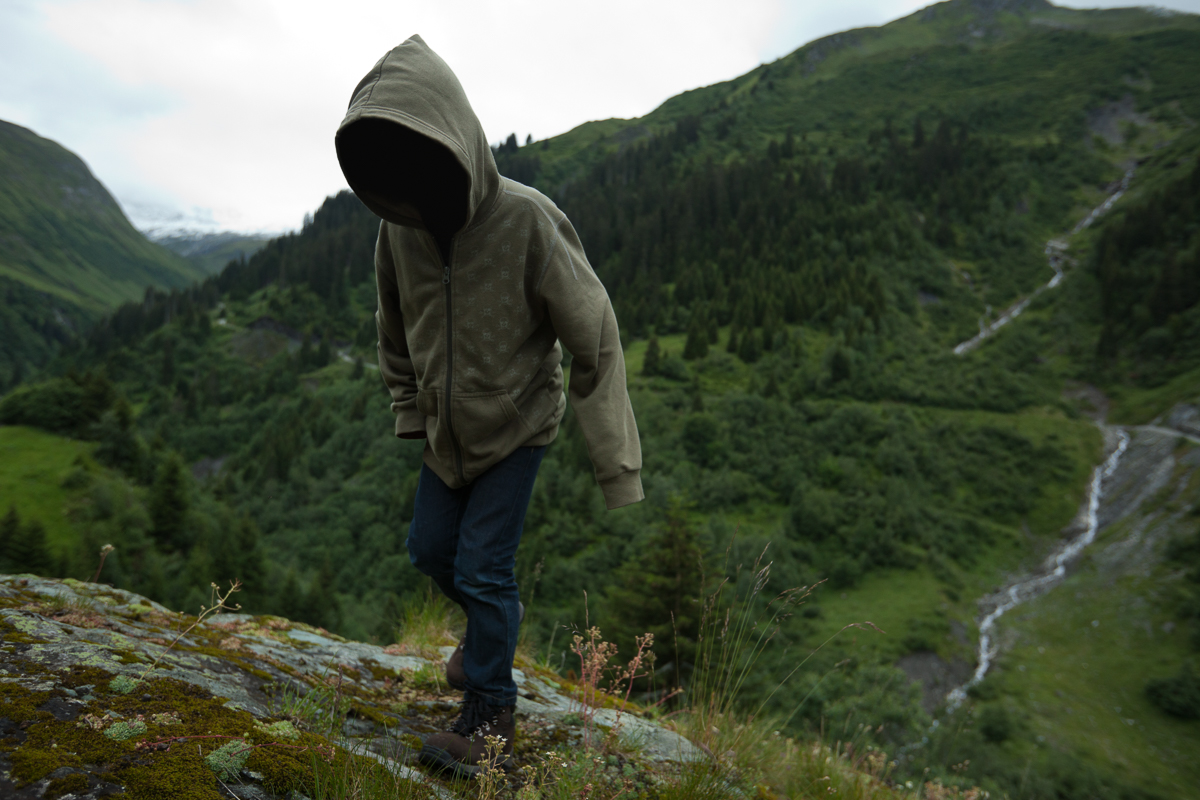 Prev
Fleeting Faces
Next
Visits To My Village 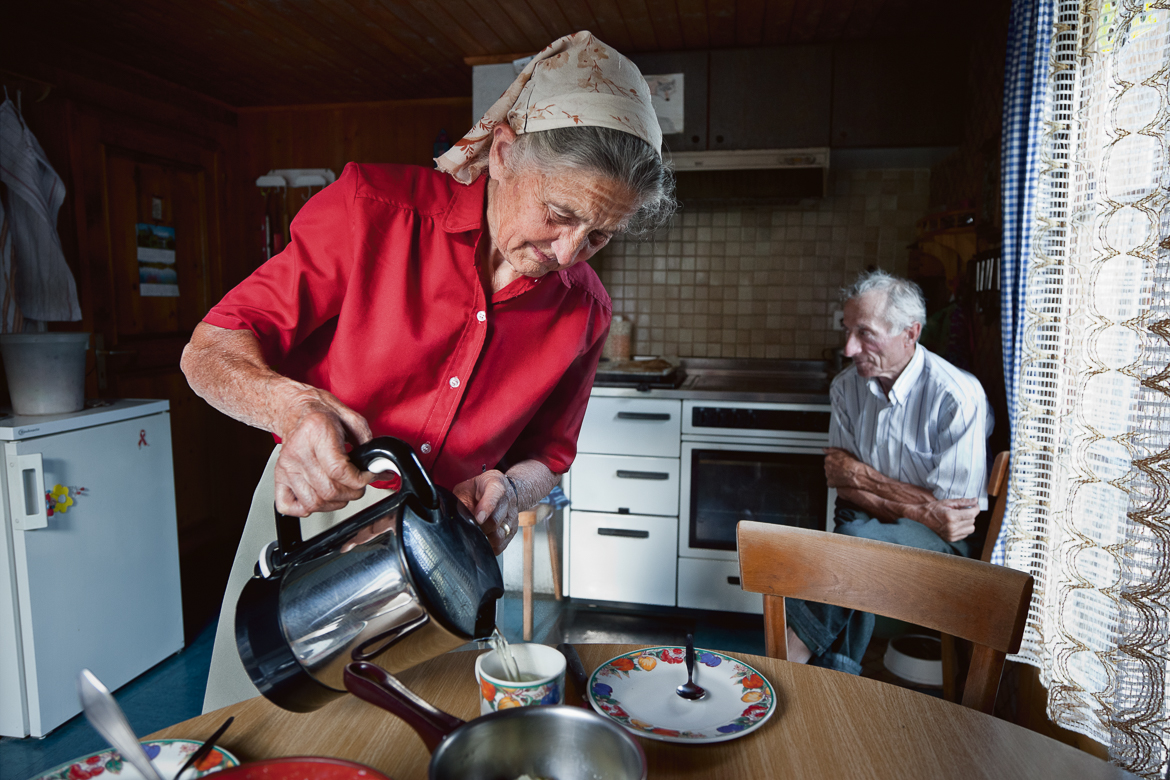 Visits To My VillagePersonal Project 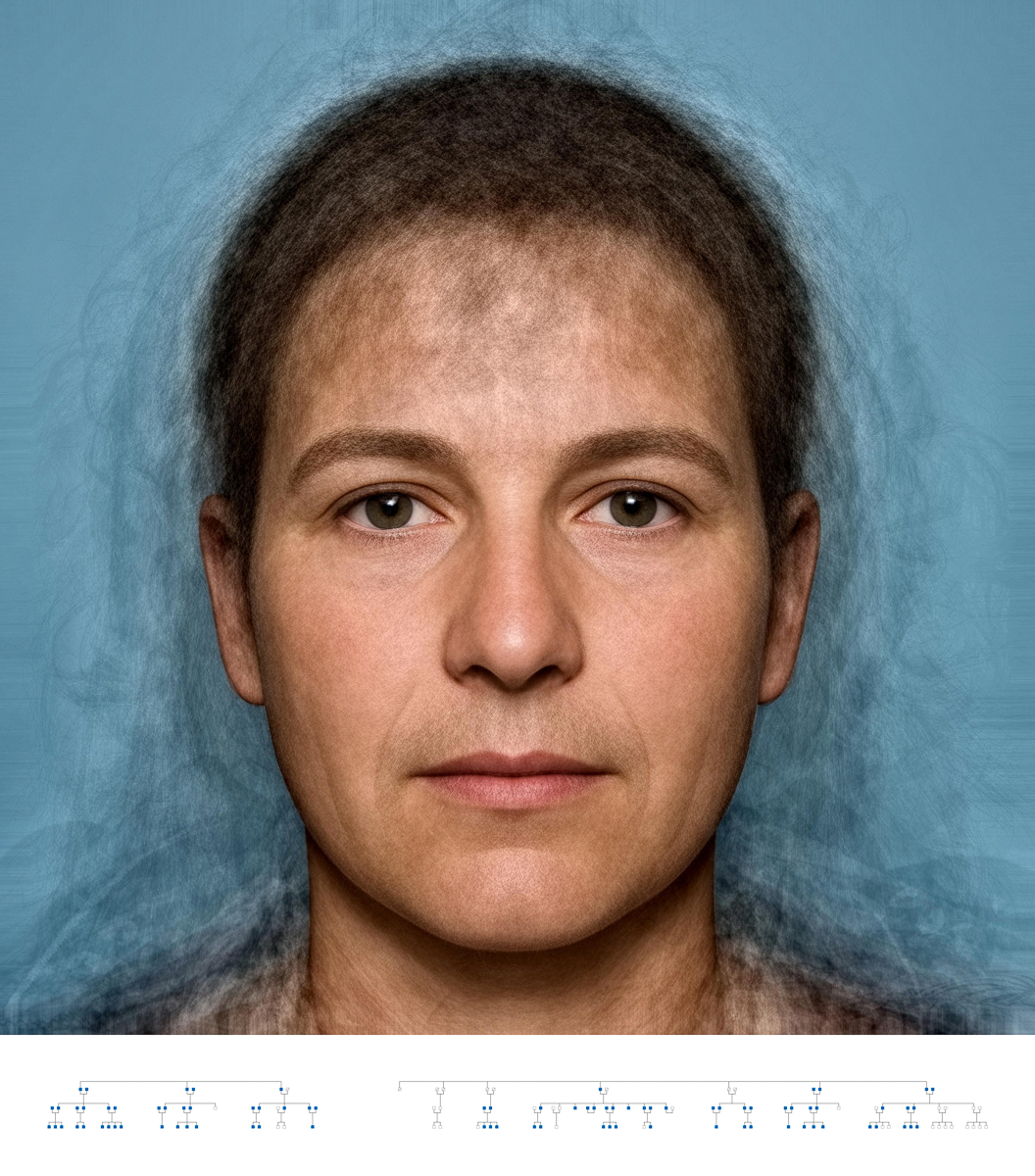